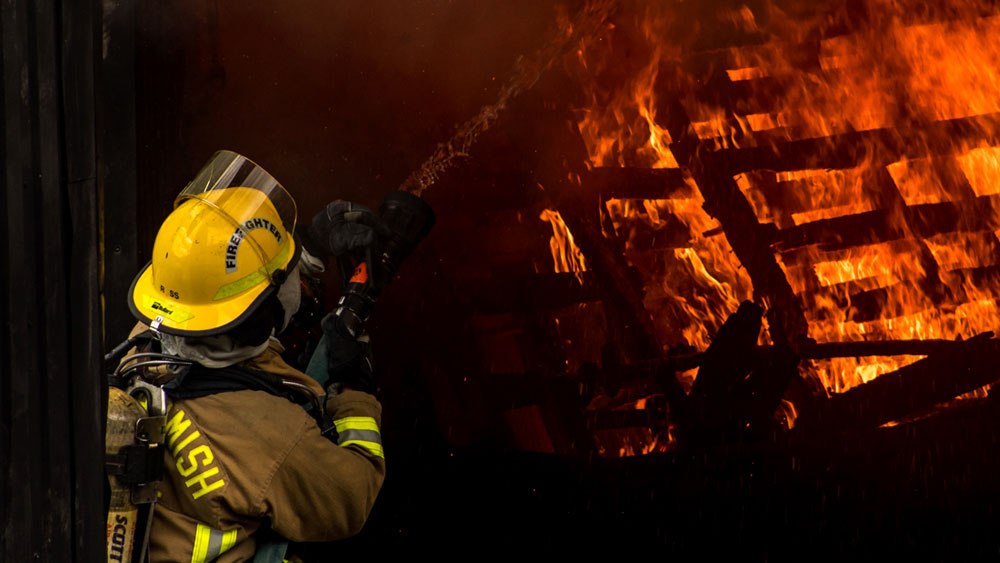 Virginia has now prohibited the use of OSB during firefighter training exercises to minimize their exposure to cancer-causing chemicals contained within this common building material.

The Dangers of OSB

The Virginia Department of Fire Programs updated its Live Fire Training Policy on July 22, 2020 to prohibit the use of oriented strand board (OSB) that contains poly-methylene diphenyl diisocyanate (PMDI) during training burns. This is a solid step in protecting our firefighters against cancer-causing chemicals in controlled environments.

So why do you care? You came here to read about architecture, building practices, and why I can't stand new housing developments. Therein lies my point: This stuff is more than likely surrounding your house or being installed by your construction crew, and you should know the potential life-threatening ramifications of including it as a standardized building material. 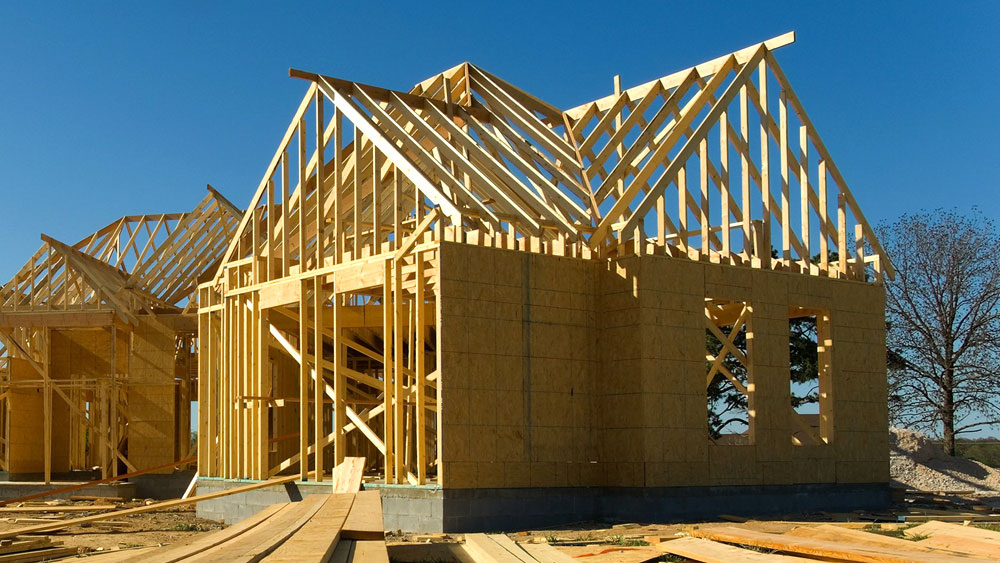 OSB is commonly used as a low cost, easily installed exterior sheathing for new home construction. Though the price tag is minimal, the cost to health may be far greater.

According to a 2019 study published in the International Journal of Hygiene and Environmental Health titled "Firefighters' and instructors' absorption of PAHs and benzene during training exercises" (Fent, Toennis, et al.), "training fires may constitute a major portion of some firefighters' occupational exposures to smokes." The study found that instructors who were carrying out 3 trainings per day had a 3.5-fold greater concentration of these carcinogens in their systems compared to the firefighters that took part in a residential fire study. To translate this into applicable terms for us: The more exposure, the more these carcinogens accumulate in your body. 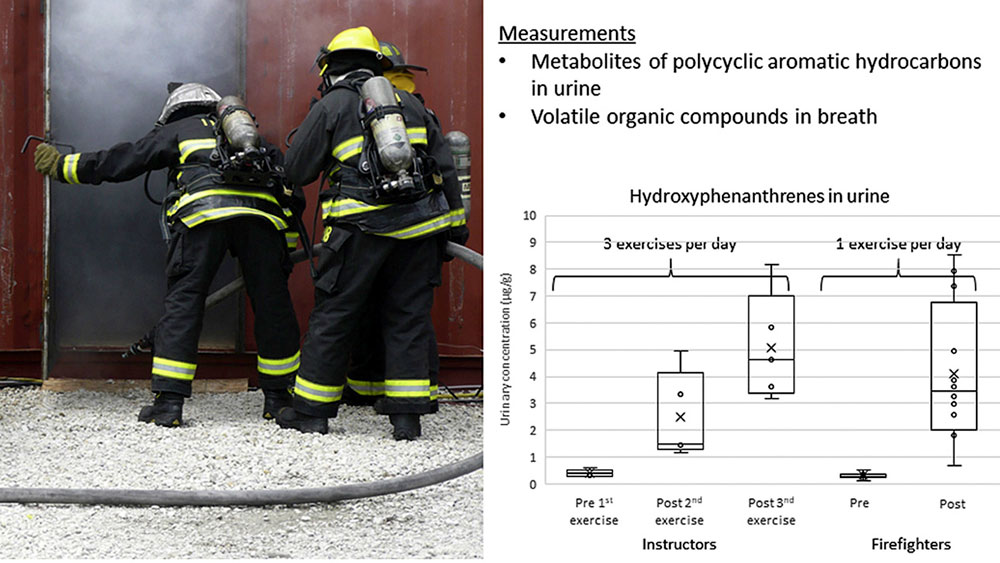 This graphical representation exhibits the elevated levels of PAH of firefighters and instructors exposed to VOCs during training burns involving OSB.

OSB with PMDI releases toxic byproducts when it is burned, cut, or otherwise machined. Which means when your house is built, or anytime you poke a hole in the OSB, you are releasing chemicals that can harm your body. This can result in exposure to PAHs (polycyclic aromatic hydrocarbons), like formaldehyde, and volatile organic compounds (VOCs), like benzene, which have been found to lead to cancer in the nasal and paranasal cavities. These OSBs containing known carcinogens, including titanium dioxide and paraffin wax, are required to come with a special hazardous chemical warning in at least three states. Yes, you read that correctly. Even though these chemicals are known to cause cancer, 47 states in the Union still don't feel the need to have a specific consumer warning accompanying the purchase.

Urea-formaldehyde (UF) is the often-seen culprit when it comes to off-gassing from OSB. It is recommended that UF resin not be used anywhere they can affect indoor air quality. If you consider the fact that your home is not probably not an air-tight fishbowl, this would mean the only safe place to use UF resins is, well, nowhere.

Certain manufacturers have begun to produce lower VOC boards using phenol-formaldehyde (PF) in an attempt to mitigate the health concerns of OSB. Marketed as OSB that releases chemicals more slowly and at lower levels, these materials are moving in the right direction, but have not actually fixed the problem. If someone told you they were going to smoke in your home, but only 5 cigarettes a day instead of 20, would you be okay with that? The problem is still there, it's just less noticeable.

Constructing or remodeling a home means you need to take VOC calculations into your own hands. Do not simply consider what the off-gassing exposure is on day 1 and day 51, but what it will be throughout the lifespan of the home. Off-gassing from both UF and PF resins does not disappear over time. Seek out alternative building materials that reduce or eliminate off-gassing and hazardous chemical exposure in each stage of the building process, from the sheathing on the exterior of your home, to the finish of your floors. 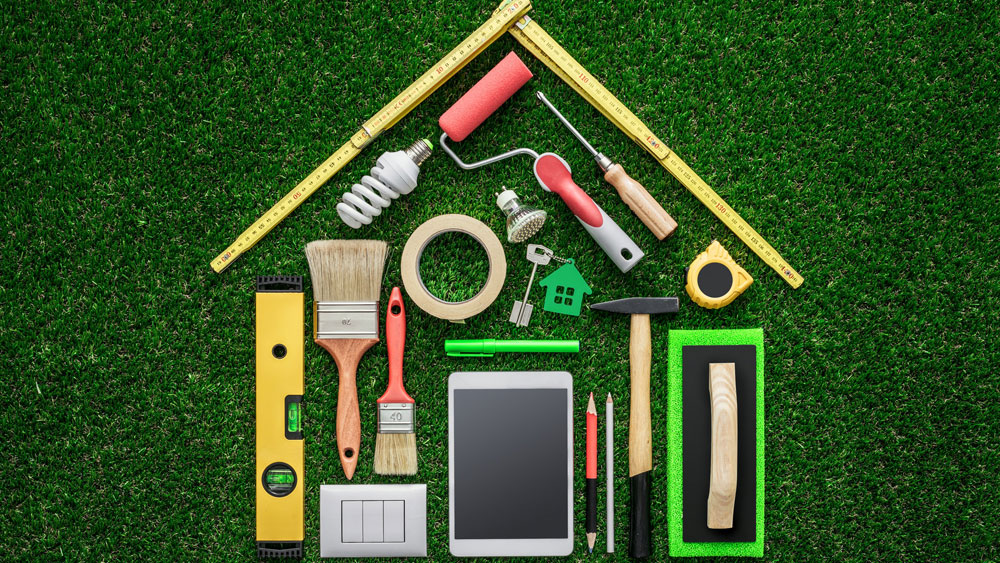 Get involved in the design and construction of your home by calculating the VOC exposure from the building materials you have chosen and work to minimize your risk from carcinogens.

Technically a formaldehyde-free wood option isn't a reality. Wood naturally contains low levels of formaldehyde, just as potatoes contain trace amounts of arsenic. However, you have the option of doing away with OSB for exterior sheathing in favor of alternate solutions, like rigid insulation solutions*. Yes, this is a more costly solution. Consider the price of your health as compared to the increased cost of construction to reduce chemical exposure. Perhaps eliminating a couple hundred square feet to offset the increased material costs is worth reducing the risk of cancer.

*Magnesium Oxide board (MgO) is frequently suggested as an OSB alternative, but buyer beware. This material was the next sliced bread in Denmark until it was realized that it caused moisture issues on such a grand scale that MgO is credited as the largest construction scandal in Danish history. Oops.

It's a firefighter's job to put themselves in harm's way, but we can do our part to help protect them, and our families, by opting for healthier building practices that will minimize exposure to cancer-causing materials. Investigate, research, and demand specifics when it comes to the chemicals used to construct your home and remodel your kitchen. If the task appears overwhelming, give me a call and I'll help you through the calculations. 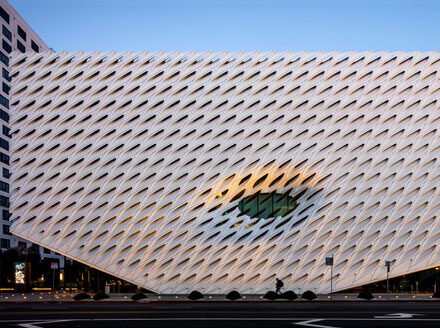 Cement Just Got A Makeover

Cement Just Got A Makeover 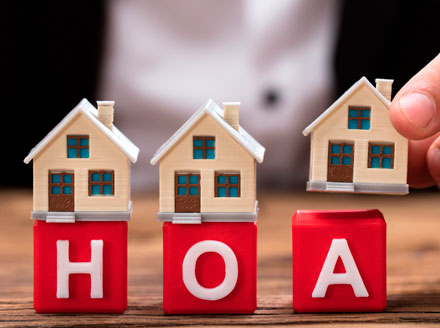