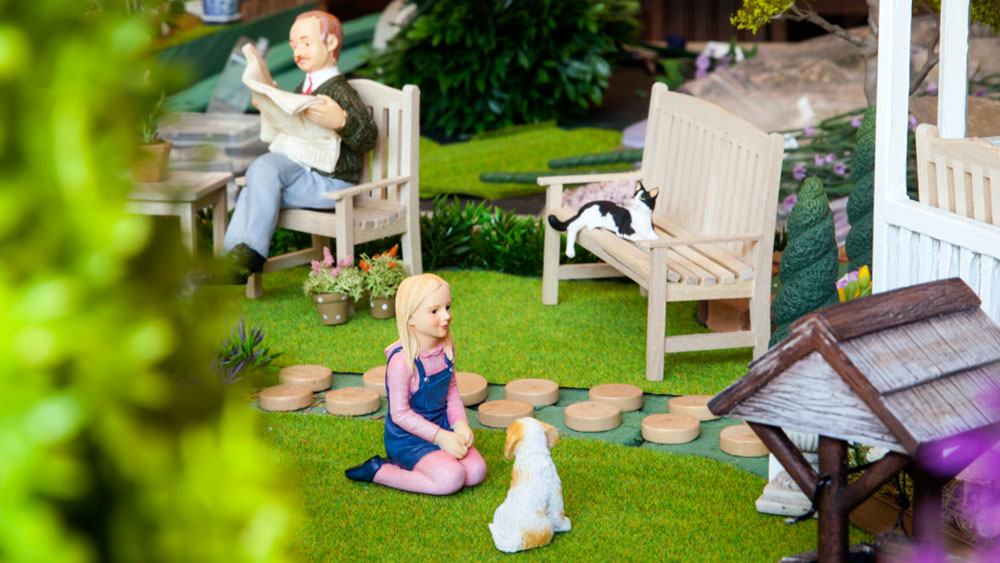 I'll come clean right off the bat - I hate grass. It's a water-sucking, time-sucking, headache-inducing labor to try to keep up with the guy next door. But why do we do this? Thank the French. Back in the 16th century, the wealthy elites in France decided it was a good idea to cultivate millions of tiny, hard to maintain plants and keep them trimmed close to the ground to create a lush "green carpet". This status symbol trend spread through European aristocracy and eventually, at the suggestion of Frederick Law Olmstead, the "father of American Landscape design" who designed Central Park, these grassy patches were specified as the landscape for the average American suburban home. Thanks Fred. The green carpets of Europe were maintained by sheep and goats, but as these fuzzy helpers are in short supply in the 'burbs, we now spend hours mowing, edging, watering, and weeding. 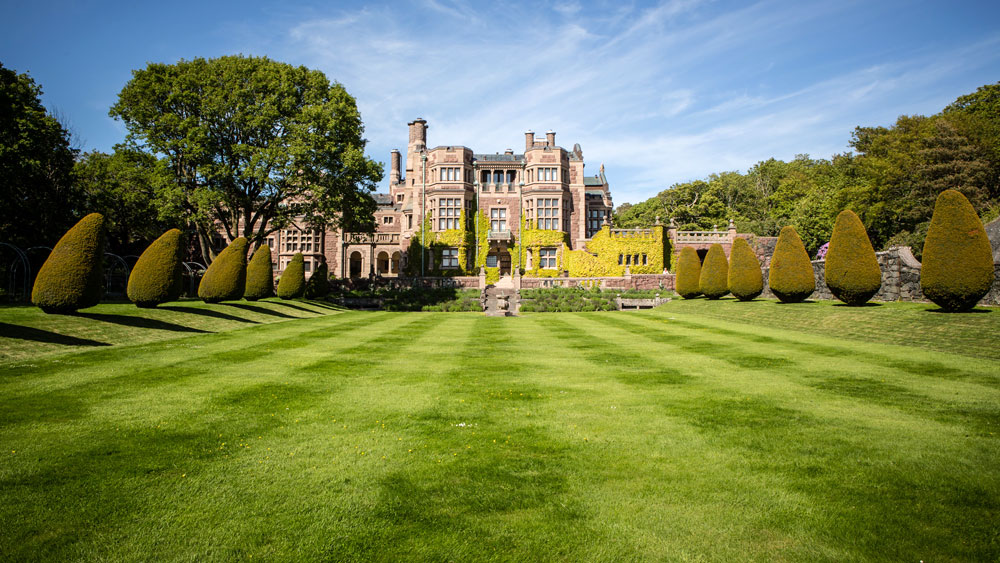 After the society elites in Europe began growing grass around their castles in the 16th and 17th centuries, the turf trend spread around the world as a status symbol

All turf frustration aside, there are some areas and households that have an actual need for some grass around the yard. I admit I am one of them. At my house, for instance, my dog is very particular about where she relieves herself - she's a grass only kind of girl. Children's play areas may be best suited for cool, soft grass ground covering as well. Or perhaps, you just want a pop of green amidst your perfectly appointed mulch beds. Whatever the reason, choosing the right turf is key to maintaining the xeriscape approach and minimizes your need for a goat.

Kentucky Blue grass is the most popular choice among landscapers and homeowners in the United States. Although you might want turf that looks like a golf course, Kentucky Bluegrass requires at least an extra inch of water each week to maintain. In semi-arid environments, like around me in Texas, you're looking at even more to maintain it during the triple-digit summer months. In dryer climates, Buffalo, Bermuda, Zoysia, and St. Augustine are all quite common. However, they are all prone to pests, like grubs, fungus, and other detrimental intruders that will kill off the grass. Compared to more delicate species, they are more drought tolerant (in the order listed previously as most to least tolerant), though they still requires thousands of gallons of water annually to maintain. 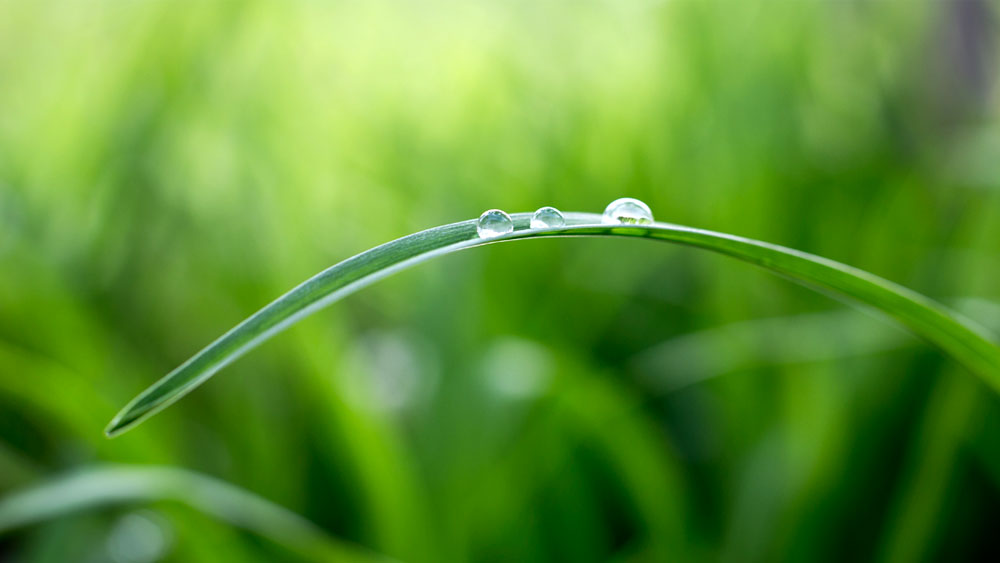 When considering water usage and ongoing maintenance, only certain species of grass are suitable for xeriscapes.

Placement of the turfgrass is important when it comes to harnessing moisture, allowing for adequate levels of light and shade, and preventing runoff. Contrary to popular belief, grass is not good on sloped areas. The roots are generally not deep enough to prevent the soil from shifting (trees and shrubs are a better option for this purpose), and runoff can create oversaturated or dry spots. Any areas of turf in your xeriscape should be zoned independently. More water is required to maintain grass than xeric plants. By including these plants in the same irrigation zone, you could be drowning your xeric plants or starving your turf.

Let's take a left turn and consider another option: artificial turf. No, not the green stuff your grandma in Florida put in her sunroom. We're talking next level, realistic look and feel, synthetic alternatives made with the environment in mind. These synthetic turf alternatives require no water other than a good rinse when they get dirty. My favorite manufacturer, SYNLawn, makes a turf that is 100% recyclable and stays 20% cooler compared to other synthetics. No burnt paws here. You also have the advantage of not worrying about chemical applications for growth, pests that create dead patches, and critters like fleas that get into your home. Especially when placed strategically in the oasis zones of your xeriscape, synthetic turf gives a bright pop of green to what would otherwise be a traditional lawn area without the maintenance hassles. 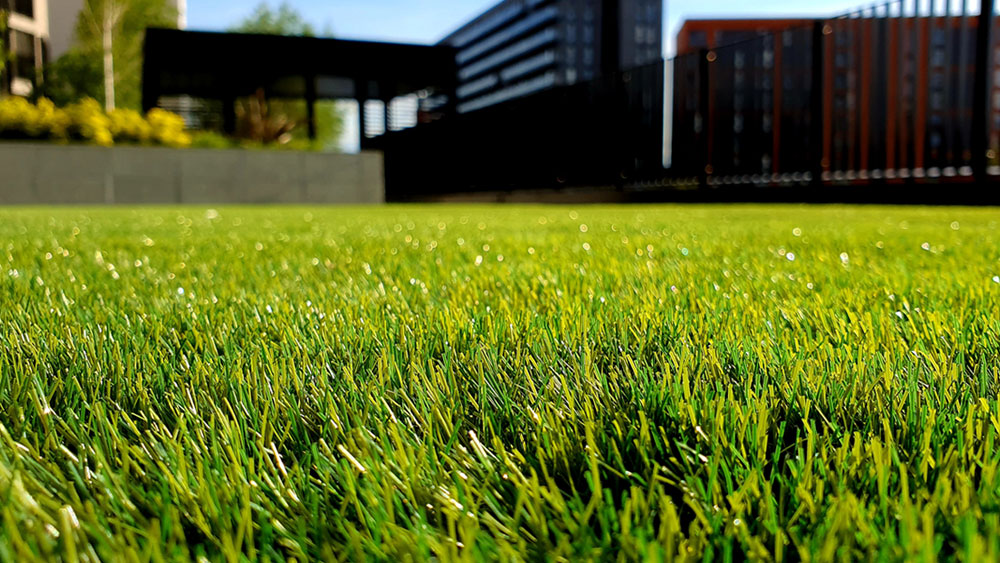 Take a second look at your design, your irrigation plan, and your plant zones. Ensure they are aligned with the oasis zones where you would like to put turfgrass. Perhaps the desire for a turfed area, next to xeric plants, in a hard to mow area means you should explore your synthetic turf options. Or maybe turf in the middle of a few trees that will provide partial sun will open the door to drought-tolerant species of natural grass. Explore your options. Get samples. But all the while, keep in mind your goal of minimizing water usage while creating a beautiful xeriscape.

Xeriscaping - Mulch It Over 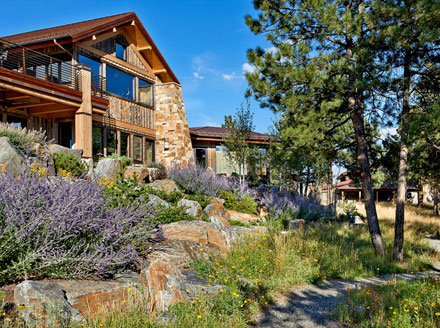 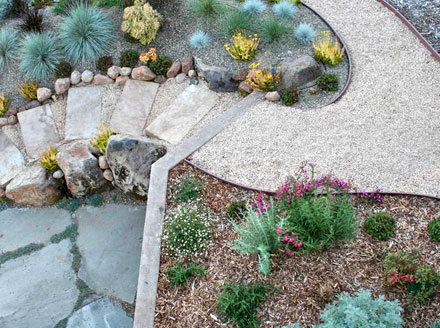