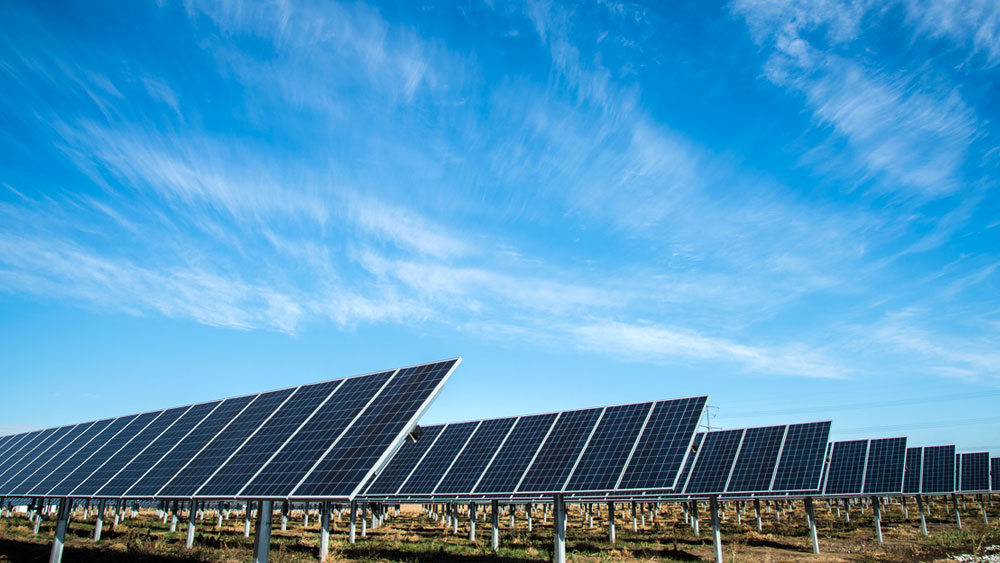 Indiana is already home to more than 20 solar farms, and will soon add Riverstart Solar Park to the tally as the largest project in the state.

Already home to the world's largest airport solar farm at the Indianapolis International Airport, Indiana is now poised to add a mega solar park, named the Riverstart Solar Park, to Randolph County. In a state where nearly 70% of electricity is still generated by coal, this incredible solar array marks a major forward momentum in the availability of electricity produced through renewable means.

Randolph County, with 10,500 households per the last census, is a collection of towns small enough to boast attractions like Mrs. Wicks Pie Factory and an annual baseball and pie festival. They also have a lot of land and see the potential to progress toward renewable energy sources. This new utility-scale solar farm, which is being developed by Houston-based EDP Renewables, will cover 1,400 acres in the southwest region of the county and contain 670,000 photovoltaic solar panels. Hoosier Energy Rural Electric Collective, which provides electricity to 18 local cooperatives, will purchase the power created by Riverstart for the next 20 years. With the ability to produce approximately 200 megawatts of electricity, it could power more than 37,000 households, making it the largest solar project in the state.

Any manmade construction can have a lasting impact on the surrounding environment, so the nonprofit Hoosier Environmental Council is looking to engage with the developer to assess and minimize the impact Riverstart may have on wildlife. HEC Director Jesse Kharbanda stated he would like to see the developers "make their site friendly to birds and other pollinators, given the catastrophic global declines we have seen with respect to birds, bees, and other pollinators." 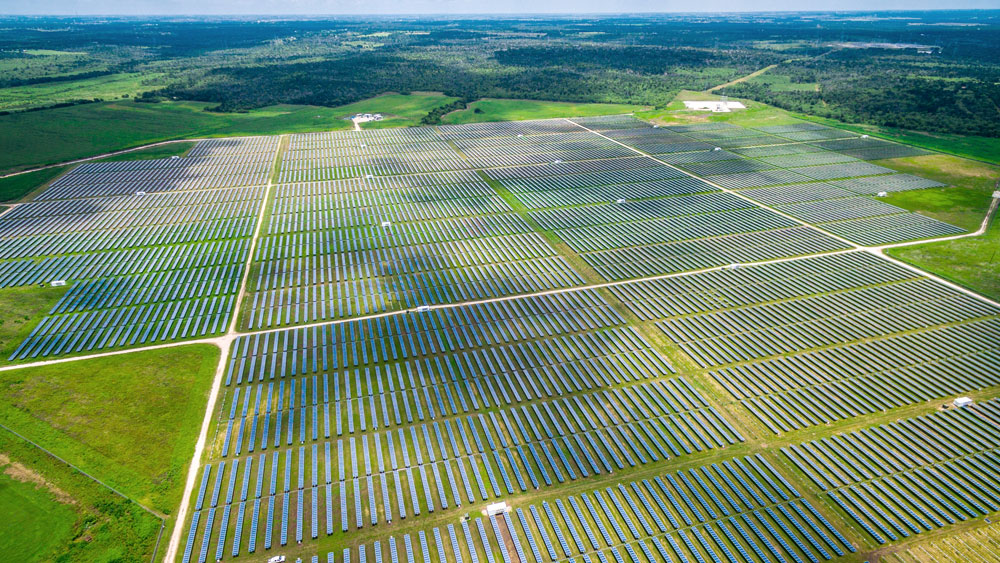 Slowly, Indiana is moving away from coal to produce its electricity, and supporting the production of electricity from renewable sources, like solar farms.

Although Indiana currently boasts solar energy production of more than 444.8 MW, it still ranks 23rd in the nation among solar energy installations by state and provides less than 1% of the state's electricity from solar (6% from all renewable energy sources as of 2018). Indiana has major potential and opportunity to become a model in the U.S. for clean energy production. It is considered in the top third of U.S. states for the potential of wind energy production, with the ability to produce four times the amount of energy the state used in 2010. However, harnessing these opportunities will require Indiana to continue to invest in its clean energy infrastructure, regulate industrial consumption, and find ways to encourage and invest in private enterprises that prioritize these efforts. The Riverstart Solar Park is doing just that and is definitely a project to be celebrated, as it has the potential to add another 200 MW to that total. Way to go Indiana. Keep that clean energy ball rolling. 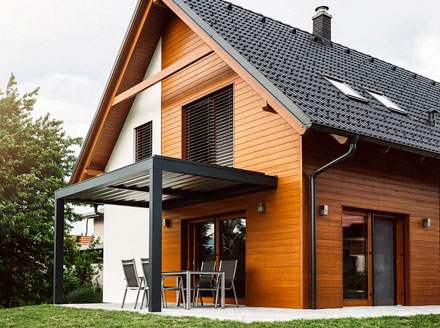