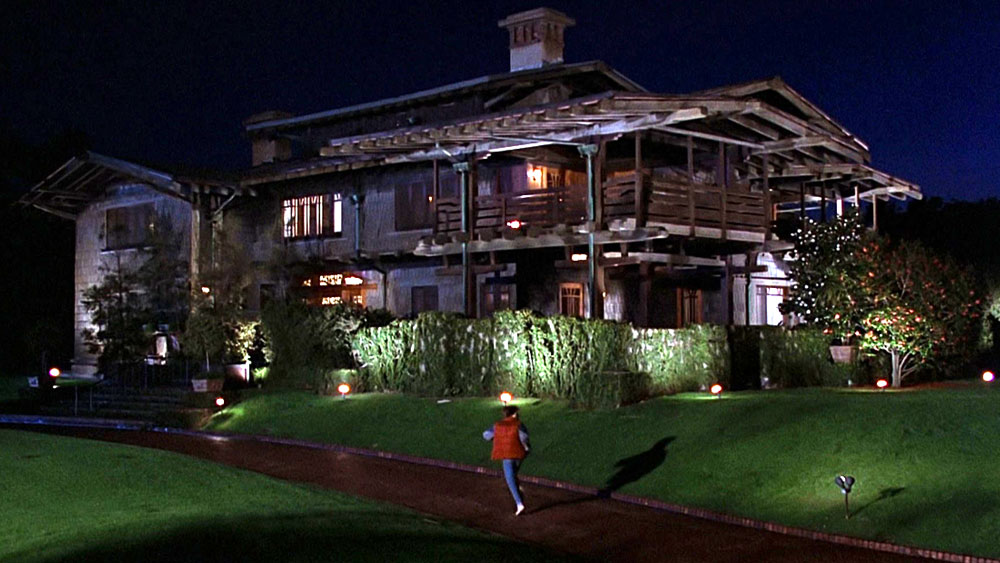 The filming locations for Back to the Future used architecturally differentiated houses to set the scene for young minds to imagine the excitement and mystery of time travel.

Today is the 35th anniversary of one of the best movies Gen X flocked to the theaters see as kids (or if you ask my partner here at JCA, Joshua Aaron, the best) - Back To The Future. Back in elementary school none of us were looking at the historical significance of Doc Brown's house, or the mid-century modern layout of Marty's living room, but the excitement in Doc's garage and the updated interior of Marty's home after his adventures made an impact on our little minds. So today, we take a look back at some of the locations used in the filming and the styles of those homes we took for granted as young observers. 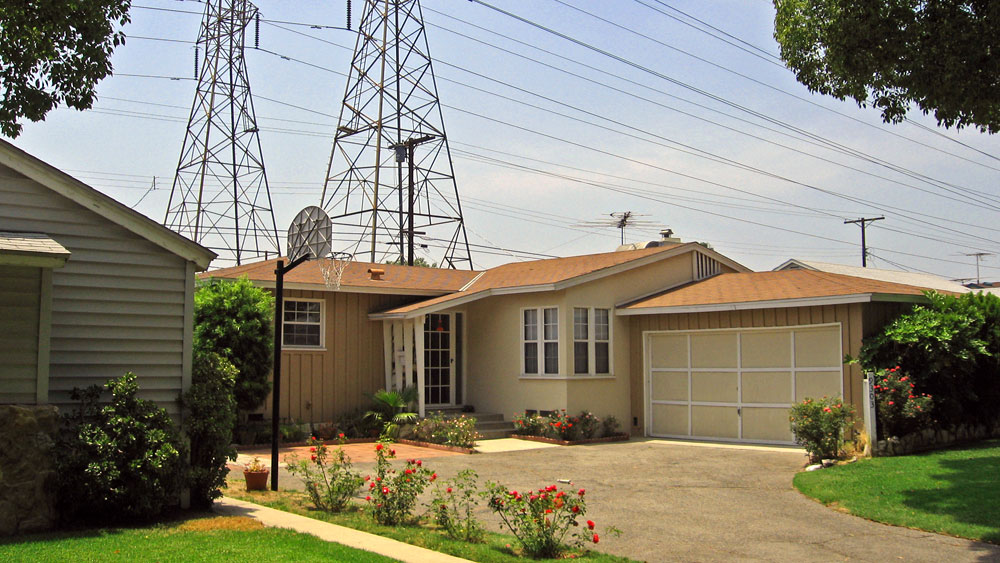 Marty McFly's house in Back to the Future is one of many tract homes in Arleta, California. The single story, simplistic home was shown in numerous exterior shots in the film.

When I see an image of this house, I half expect to see Biff with a wet sponge washing a car in the driveway. This is Marty McFly's house in all of the Back to the Future movies. It is not, in fact, situated in Lyons Estates in Hill Valley. Rather this house can be found in Arleta, California, a suburb in the San Fernando Valley just north of Van Nuys.

The street is full of similar or identical homes, so you may not able to pick it out of a line up, but it still has that 1950's, sturdily built charm. It may not be the most unique house used in the film, but it will always mark the site where our favorite time traveler called home.

The exterior of this Pasadena home was featured as the Lorraine Baines McFly's home in Back To The Future. Interior shots were done down the street in a similar home.

Here we have the house of the teenage Lorrain Baines McFly. Well, the exterior at least. The interior shots were cheated at a very similar home just up the street. Just across the street, and up in a tree, is where peeping George McFly was caught looking into Lorraine's window on the second floor (where the yellow curtains are hanging).

This 2-story, wood shingle craftsman is now a private residence in Pasadena, California. The structure remains the same as when it made its movie debut, but the exterior color scheme has changed a bit since "1955". Personally, I think the darker color palette really suits the style of the house. Nice work Mr. Baines. 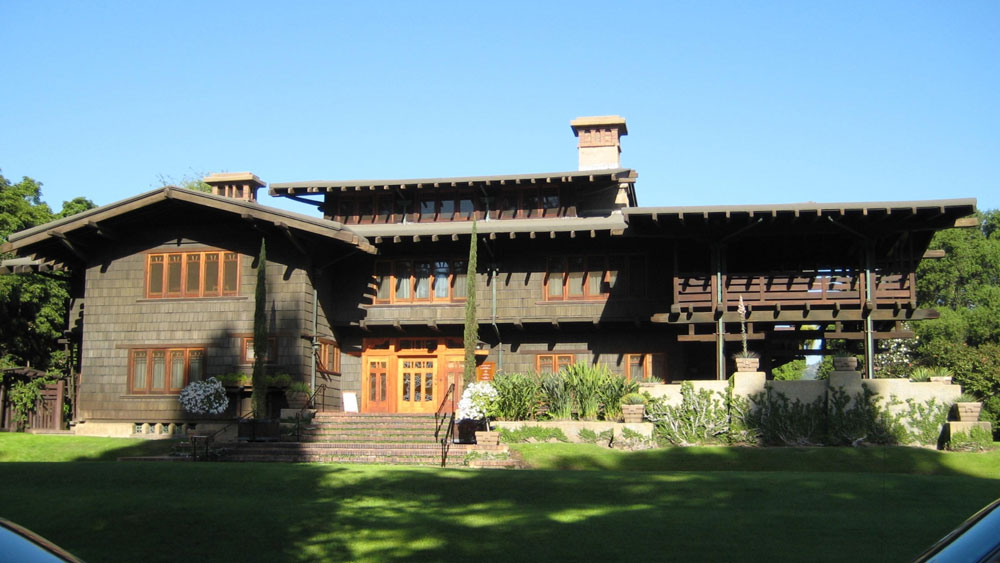 The Gamble House, a 3-story arts and crafts style historical landmark, was the 1955 home of Doc Brown in Back to the Future. As the story goes, the house burned down in 1962 and moved into his garage.

Dr. Emmett Brown had the best house of any character in Back to the Future, but because of Doc's house fire in the 1960's, we only got to see this beauty when Marty traveled back to 1955. Designed by Greene and Greene in 1908 for David and Mary Gamble (Proctor & Gamble), the Gamble House is considered an "outstanding example of American Arts and Crafts style architecture". In 1956 the house was gifted to the city of Pasadena and designated a National Historic Landmark in 1978. Boy did Doc have good taste.

The Gamble House was unavailable for the interior shots of Doc's conversations with Marty. Another house designed in the same style by Green and Green, the Robert R. Blacker House, was used for these scenes.

Doc's garage played a larger part in the story than his main house. As I mentioned before, the story line included a fire at Doc's house in the 1960's, thus leaving him to live in his garage. This is the momentous location where we are first introduced to Marty and Doc's Rube Goldberg machine, and a stolen case of plutonium.

Designed in the same style as the Gamble House, Doc's garage sits on the property of the original home and was used for filming the scenes that take place in 1955. However, Doc's 1985 garage was next door to a Burger King in the movie, so a replica was built in Burbank.

It's important to always remember that architecture influences are more than just the place we live or the building where we go to work. These structures influence just about every aspect of our lives, from watching movies to … 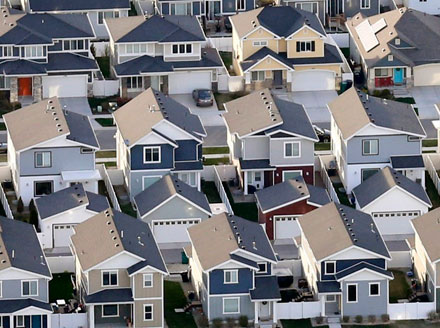 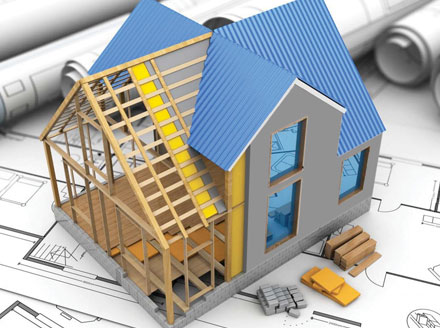